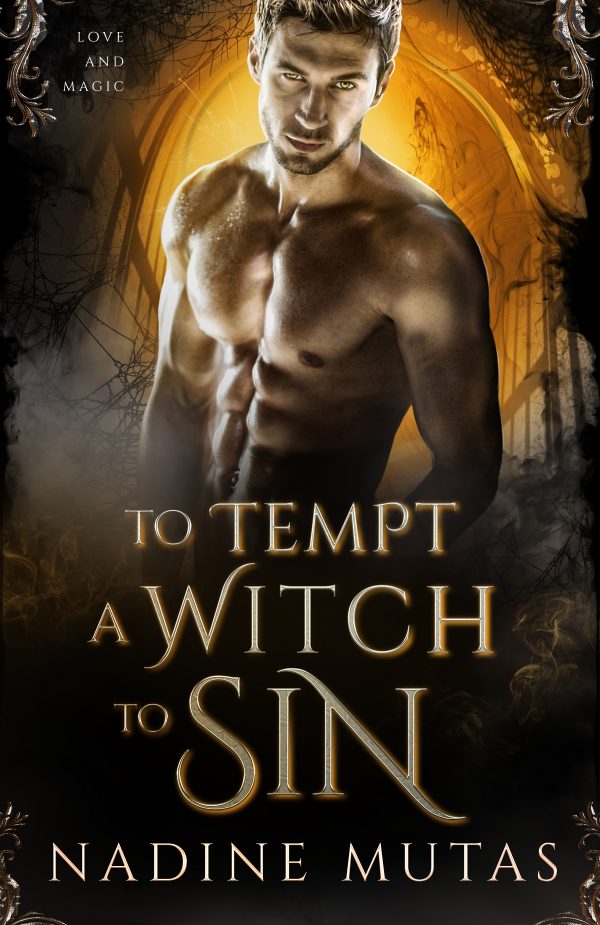 One night. That’s all they need to get each other out of their systems.

At least according to demon Tallak when he suggests a night of no-holds-barred bed sport to witch Hazel Murray. Tallak’s goals in life are simple—after more than 20 years in a fae dungeon, he just wants to relish his freedom and build a healthy relationship with Basil, the son he’d presumed dead. Having the hots for the witch who raised Basil? Bad idea. Opposite of simple.

As Elder witch and head of her family, Hazel has enough on her plate trying to keep the witch community from splintering after the end of the war. Lusting after the biological father of her adopted son is the last thing she needs. Especially since that father is a recent prison escapee demon with a questionable moral compass. A responsible witch and mother would steer clear. But Hazel has been so good for so long…maybe it’s time to be just a little bit bad.

My search history this fine morning. 🙈

Reaching the point in the story where I make my ch

Still one of my favorite Arawn moments 🙌🏻 Bo