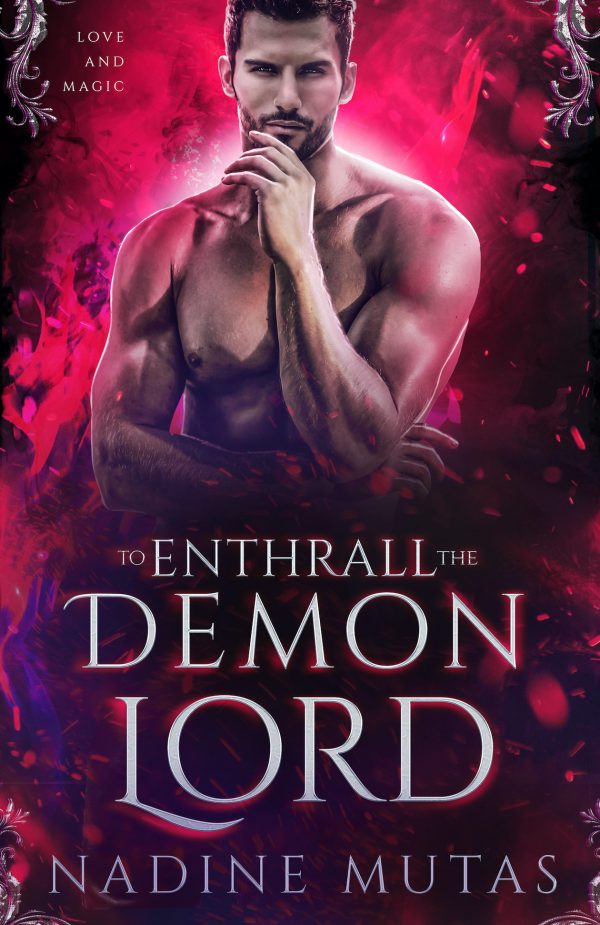 Warning: Contains a hero who’s Tall, Dark, and Possessive, and may melt your heart as well as your reading device. Handle with care and a bucket of ice water nearby. And maybe some tissues.

His hunger for power knows no bounds…until she binds his heart.

To keep an ill-fated bargain, witch Maeve MacKenna surrenders herself to the scheming Demon Lord Arawn. He’s dangerous, arrogant, ruthless, and dominant — everything she should dread in a male, especially since another demon’s torture left scars on her body and soul. She should tremble with terror in Arawn’s presence. So why does he make her shiver for entirely different reasons? And awaken parts of her body she believed numb after her assault?

Arawn gets what Arawn wants. But when the witch he’s been coveting — for the ancient magic bound inside her — walks into his lair, what should have been simple and straightforward becomes uncomfortably complicated as his interest in her…shifts. A dance of power and attraction begins amid a looming outside threat — because Maeve is not the only one with an age-old force stirring inside her, and the Demon Lord’s rivals are all-too eager to seize that kind of power…

Curious about my new release, but you haven’t re

Y’all, I’m so floored at the love Tallak and H

And how do I celebrate the release of my new book?

To Tempt a Witch to Sin, book 5 in my Love and Ma

🔥 ONLY ONE MORE DAY 🔥 Are y’all ready for